The distinction between an employee and a contractor is an important one, particularly in the farming context. 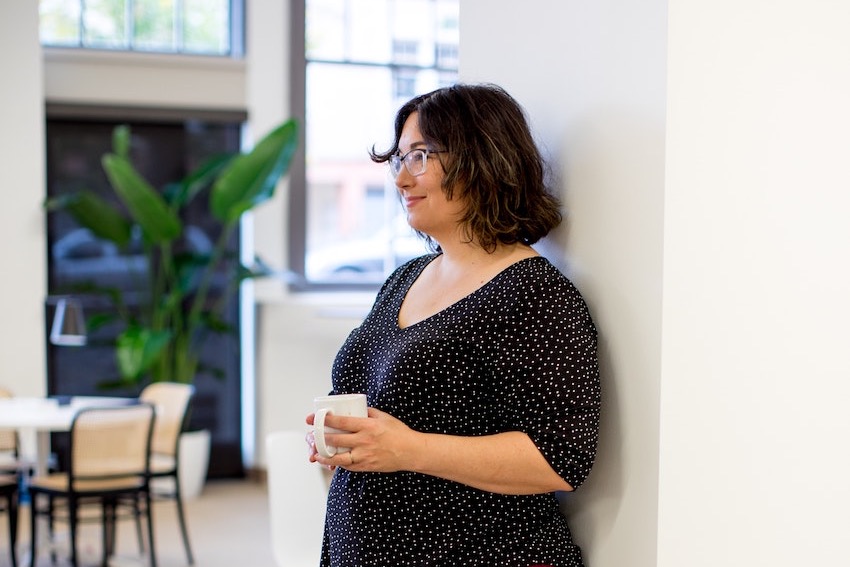 Mark owns a dairy farm and employs a full time farm manager. Mark engages Sam to help out on the farm when it gets busy, which is most weeks. Mark shifts stock, sprays weeds, milks and assists with calving. Sam and Mark have verbally agreed to an hourly rate of pay but Sam doesn’t have an employment agreement or a written contract. Mark decides what time Sam will start and finish work and what work he will do on the farm. Sam issues Mark an invoice for his work every month or so and Mark pays him at the same time he pays his farm manager. Sam isn’t good with numbers so Mark’s wife pays his tax for him. Mark’s children are returning from university for their summer holidays to work on the farm. This means that Mark won’t need Sam so he tells him that he won’t be calling him up for a work for a few months. Mark has now received a letter from Sam’s lawyer. Sam has raised a personal grievance for unjustified dismissal. Will Sam’s claim be successful?

In order to be able to bring such a claim in the first place, Sam has to prove is that he was an employee not a contractor.

The types of questions asked by the Courts include:

In summary, if you have contracted with an individual to work hours that you prescribe, in your workplace, carrying out core functions of your business, it is highly unlikely that person could be a contractor. On the other hand if you contracted to get a task done, and that person can choose (within reason) when it is done and who can do it, and particularly if it is not core to your business, then it is unlikely to be employment.

Why is the distinction so important?

Employees are protected by the Employment Relations Act 2000 and have clear options open to them if a grievance arises. They have rights under the Act, but from their perspective have limited control over the type of work that is done and when. In contrast, contractors have much more freedom over the work done and the days worked, but are responsible for paying their own tax and ACC levies.

Having a clear understanding at the outset is vital for both parties. What matters is not just what is written down but what actually happens day to day. The consequences for getting it wrong can be stressful and expensive, regardless of whether you are an employer, employee or contractor. If you are confused or worried by the employee/contractor distinction, contact georgia@gallie.co.nz to talk it through in more detail.

In my experience it certainly pays to get it right from the beginning! 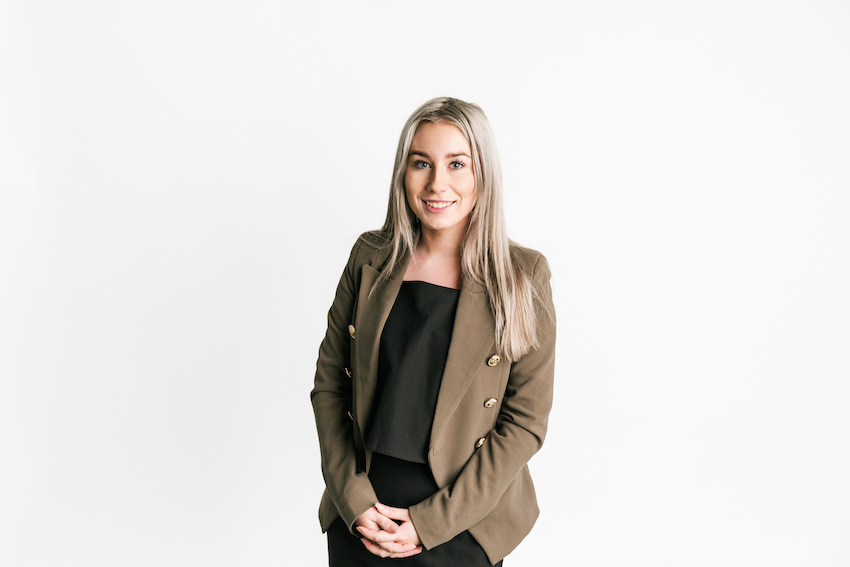 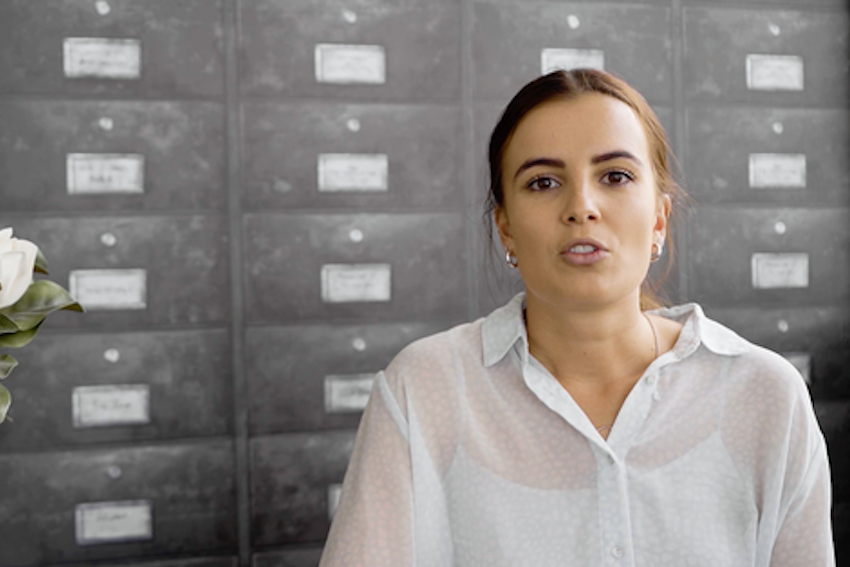 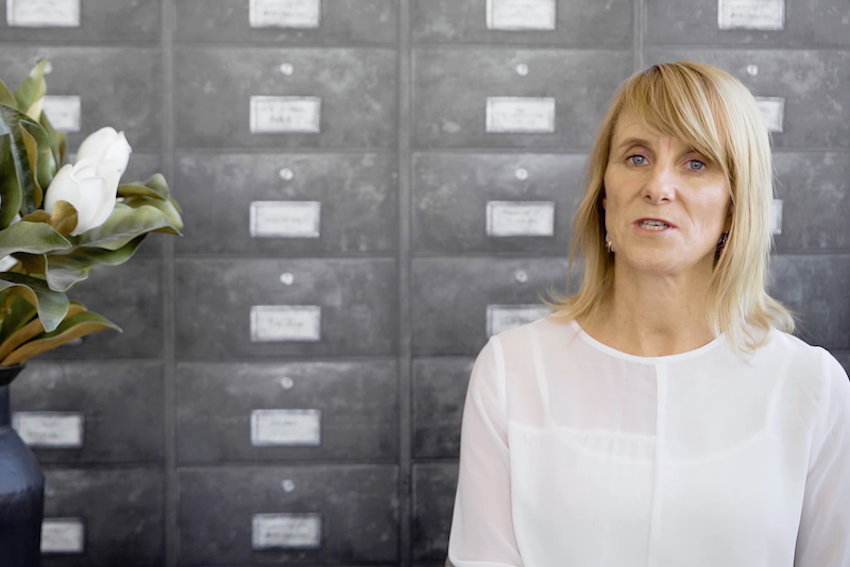 How to ensure that your trust is administered correctly.